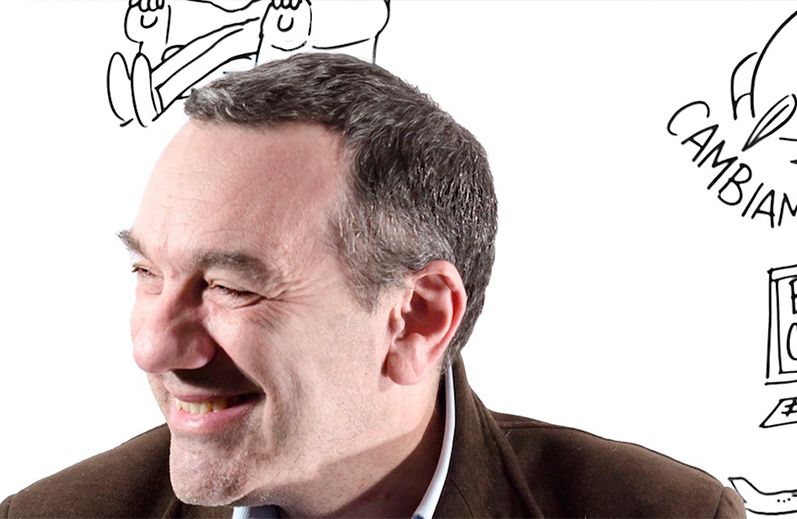 Operational Research deals with decision making and optimization of various business projects like pricing, inventory management, supply chain, etc. Operational Research and Data Science are closely related because OR algorithms are also applied on real world data. If operations research is the metal detector that guides to the right area of business, then Data Science is the spade to dig into the data and extract value. Several OR analysts are making a career switch into Data Science as there are better opportunities in it when compared to OR and almost all the OR problems can be solved through the Data Science discipline.

Operational Research is a branch of applied mathematics.

Complex decision-making problems are analysed and solved using mathematical models and advanced quantitative methods, with the goal to provide a decision-making support, where it is necessary to manage and coordinate limited resources and activities to maximize or minimize an objective function.

Operational Research deals with formalising a problem in a mathematical model and calculating an optimal solution, when possible, or an approximated one.

It is a scientific approach to the resolution of complex problems with strong interdisciplinary characteristics relative mainly to mathematics, computer science, economics, finance, engineering.

The scientific method is a set of techniques subject to principles and laws, for the study of phenomena, the acquisition of new knowledge, or the correction and integration of current knowledge, in the light of new information that can be collected with an empirical and measurable approach. This last statement is very important. Without the possibility of observing and experimenting, we cannot speak of a scientific method tout court.

The scientific method can be defined in different ways, but it is always the observation of a phenomenon followed by an analysis of all the aspects that characterize it, to give an interpretation, test it and verify its validity following further observations based on the interpretation itself. This with the aim of accepting it, until it is given a better one, or rather to reject it to find one that is closer to reality.

And, by the way, this is exactly what Data Science do.

To make rigorous observations allows us to find valuable questions to which give structured and shareable answers, that systematically enrich the “information package”. This brings to propose hypotheses that are valid to give generalizable interpretations of the observations made.

So, it’s a very clear concatenation of experimentations, followed by interpretative hypothesis, that drive us to be able to predict the results of future observations, i.e. to support decision-making process.

So Operational Research is strictly interrelated with Data Science, and Data Scientists I would say.

Career paths in OR and DS are actually crossed, and, from a competencies and skills profile fulfilment point of view, can be useful to follow a path that systematically mixes the twos.

Let’s close with a little example. Consider a data-set containing a finite number of points, as a data log of a transportation company is. This log generally includes cars which need to take in and drop out passengers from one destination to another. The main objective of the owner would be to minimize distances and maximize profits.

This is a typical transportation problem belonging to OR and the solution is about applying an algorithm for solving it off. But this algorithm is belonging to real-world data, so Data Science and OR have a very close relation. 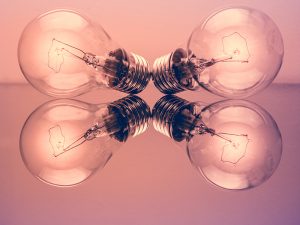 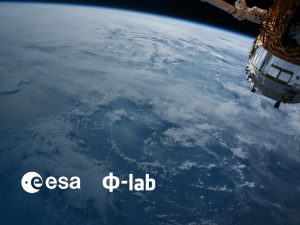 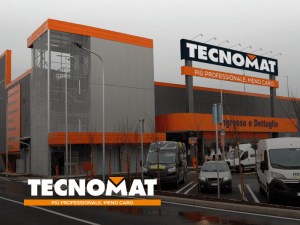 We have a newsletter covering the world of data. Those who read it say it’s interesting: if you like, drop us your email address to subscribe.

We use cookies to make sure you can have the best experience on our website. If you continue to use this site we assume that you will be happy with it. Read more
Cookie settingsReject AllAccept
Manage consent

This website uses cookies to improve your experience while you navigate through the website. Out of these, the cookies that are categorized as necessary are stored on your browser as they are essential for the working of basic functionalities of the website. We also use third-party cookies that help us analyze and understand how you use this website. These cookies will be stored in your browser only with your consent. You also have the option to opt-out of these cookies. But opting out of some of these cookies may affect your browsing experience.
Necessary Always Enabled
Necessary cookies are absolutely essential for the website to function properly. These cookies ensure basic functionalities and security features of the website, anonymously.
Functional
Functional cookies help to perform certain functionalities like sharing the content of the website on social media platforms, collect feedbacks, and other third-party features.
Performance
Performance cookies are used to understand and analyze the key performance indexes of the website which helps in delivering a better user experience for the visitors.
Analytics
Analytical cookies are used to understand how visitors interact with the website. These cookies help provide information on metrics the number of visitors, bounce rate, traffic source, etc.
Advertisement
Advertisement cookies are used to provide visitors with relevant ads and marketing campaigns. These cookies track visitors across websites and collect information to provide customized ads.
Others
Other uncategorized cookies are those that are being analyzed and have not been classified into a category as yet.
SAVE & ACCEPT